Bank Of America Short Sales in 2011

I processed a shortsale in 2011. The property had a NOS scheduled 5 days after listing the property.

I listed the property at 420,000 an investor made an offer for 380. He was a seasoned investor and made the offer pending the banks counter or approval based up on the banks BPO.

In short I immediately submitted the offer to stop the foreclosure.  BofA processed his file asap and 2 days before the sales date cancelled the foreclosure for 30 days. Two weeks later another offer came in at asking price. I phoned the negotiator and was told that once the BPO was completed they would counter the current buyer and if he didn't accept wold allow me to submit the other offer. As all of you know the equator system didn't allow for an other offer to be submitted simultaneously unless the previous offer was cancelled out.

To make a long story short, the BPO came in at 380,000. The buyer was a cash buyer which as we know in circumstances like this is always preferred. The other offer was a 20% down offer.

2.5 years later the 2nd buyer decided to sue. Not only had he already at that time purchased another property in the same vicinity, he relocated here from Hawaii after getting his California La License.

I was wondering why he would sue 2 1/2 years later - and checked title. Evidently our buyer sold the property to a relative of the original owners. I believe it was an Uncle of the owner. The buyer was not aware of the relationship as they had different names.  But this supposedly uncle later put the original owner down as a trust.  Considering all of those development my question still was "what did any of that have to do with me 2 1/2 years later?

The plaintiff is suing that he feels I knew all about it, I set it up and didn't submit his offer and therefore I committed fraud.

Now we all know that back in 2011 Bank of America's equator systems did not allow us to submit another offer via equator. In fact I recently ask former employees of BofA and they told me the same scenario, they could offer a soft decline of the prior offer, but the buyer would have to agree to it.. Unless the bank counter offers no buyer will accept a soft decline. The bank is not the seller.

I appreciate any feedback and/or experience that is similar in reference to submitting multiple buyers to Bank of America. 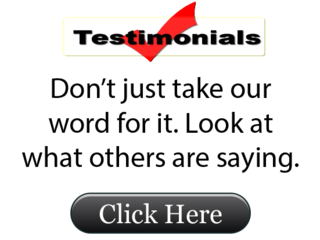 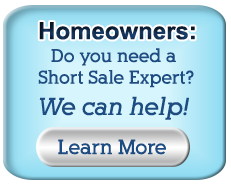