In the oftentimes chaotic world of short sales, the road from initial list to closing is filled with rough terrain, speedbumps, wrong turns, u-turns, no turns, stop signs, and many detours. Nary a day I fail to hear the laments of yet another agent succumbing to the trials and toils of short sales. In fact, in my 7 years of selling everything from normal market re-sales to REO and short sales, I've dealt with many different (and often frustrating) short sale transactions. In fact, I've had… If you are a Realtor and you do not want to service Short Sales in Wisconsin, I can help. I am a CDPE and have closed several Short Sale Transactions. How I can help you is by helping your Clients. If you do not want to Facilitate the Short sale, I will. How it works is you keep the listing and market the listing to get the Offer. After you have an Accepted Offer I will work…

We cannot remove politics from our real estate market. Politics is playing a major role in both interest rates and inventory, both the states and federal government over reacted with laws and regulations to stem what regulators seen as predatory foreclosures. The feds and almost every state passed restrictive laws (Nevada AB 284) making it next to impossible for banks, lenders, and servicers to file NOD’s restricting their ability to foreclose.  In Nevada particularly after AB 284 passed in… 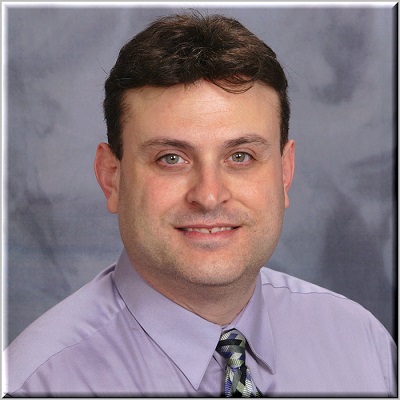 Are you looking for a Madison Wisconsin Short Sale Realtor® or real estate agent? Rock Realty is a real estate brokerage that specializes in Short Sales and Bank…
Continue

I closed a transaction this month with GMAC and I have to pay 1% negotiator's fee to a third party (defaultservicingllc.com) a negotiator hired by GMAC. I have two choices or pay or the transaction will not close because they have the power to do it. If I didn't offer the buyer's broker 2.5% on the mls I will keep only 2% of the transaction. The negotiation that this company does, it is terrible and the customer service "worst". I did another transaction that the same company was doing the…

Why let the banks foreclose on your Temecula home?

Temecula foreclosure – Why let the banks foreclose on your Temecula home?

You have options to foreclosure take control and call a short sale specialist.

If you do nothing you are giving full control to your lender / banks  and they will call the shots. With a short sale Agent  you take control of the short sale process and will be aware of what is happening, and in many cases be offered a money incentive to cooperate in the…

Here are 10 facts the IRS wants you to know about Mortgage Debt Forgiveness.

1.  Normally, debt forgiveness results in taxable income. However, under the Mortgage Forgiveness Debt Relief Act of 2007, you may be able to exclude up to $2 million of debt forgiven on your principal residence.

2.  The limit is $1 million for a married person filing a separate return.

Homeward Residential Sends approval and Hires it's own company (Power Reo) to Assist in the sale taking almost 40% of the sales agents commission in the process.

I just received a letter approving a short sale with Homeward Residential.  The approval states that they are also hiring there own real estate company to assist in the transaction at a cost of over 40% of my commission.  I looked to see if they had a real estate licence in my state.  Nothing.  Is this legal?  What would your response be?  Thanks

Another major reason to get your home listed immediately by an experienced Short Sale Agent if you know a foreclosure date is set for your home…just applying for the Co-Op program through BofA no longer stops a foreclosure date. Only an accepted offer, along with a full executed short sale package, can stop the clock! Here’s what Bank of America released to their preferred Short S…

I just receive notice from BofA that starting 1/15 they will not be postponing foreclosures during the short sale process.

This means that after 1/15 if a seller is in negotiations with bank for a short sale and it is not completed prior to the auction date, they can sell it out from under the seller.

I thought that we resolved this issue with senate bill 306 here in California.....

Is there anyone else that has received this notice?

If you are a Realtor or short sale negotiator who has done a short sale with Fannie Mae as the investor during the last few months, this blog post will likely raise a question or two.  For

everyone else, it will definitely also raise an eyebrow or two. Government conspiracy…

FHA Changes Scheduled for Jan 31st Could Make It Harder to Get a Loan if Your Credit Score is Between 580 and 620! 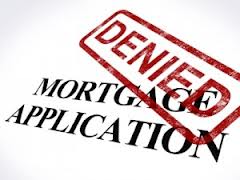 In an effort to make up for a large budget shortfall, the Federal Housing Administration announced it will publish new standards for certain home owners and replace a popular reverse-mortgage program on Jan. 31, 2013. As among the changes, borrowers with credit scores between 580 and 620 will face stricter underwriting standards. Such borrowers will face stricter limits on…

Here is my question. I submitted a complete short sale pkg on this short sale on 12/4/2012. Seterus did not call for a valuation until 1/4/2012 and the appraiser came out to property on 1/5/2012. They now tell me that it will be another 10 days before they get the valuation so that we can begin our negotiations and I can get the approval from them.

I understood that in California, lenders had 21 days now to give an answer on the short sale?? I was told by the negotiator that 21 days…

As a member of The Short Sale Specialist Network, we would like to invite you to join this upcoming short sale mastermind agent webinar on Wednesday, Jan 30th at 1:45 PM Eastern.…

As a member of The Short Sale Specialist Network, we would like to invite you to join this upcoming short sale mastermind agent webinar on Wednesday, Jan 16th at 1:45…
Continue

As a member of The Short Sale Specialist Network, we would like to invite you to join this upcoming short sale mastermind agent webinar on Wednesday, Jan 23rd at 1:45…
Continue

California shortsales pay you up to $45,000 to move! Debt forgiven,you pay zero! SEE THE NEW RULES, MAKING IT EZ!

Now it is simple to qualify! You can now get approved on what is called an IMMINENT…

90+ Days Late on Your Mortgage? You've Most Likely Received an "Acceleration" Letter Like This One - Chesterfield, MO 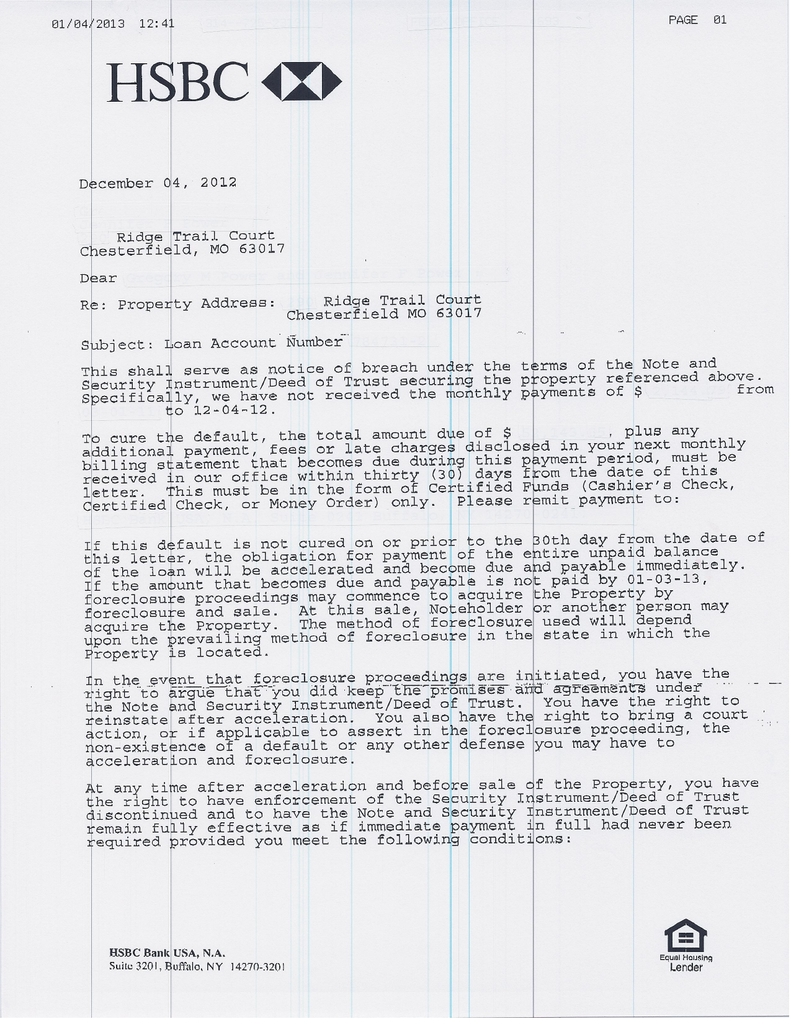 A lot of struggling homeowners in Missouri are worrying each day about what might happen next once they've been late on their mortgage payment. Experience with many of these homeowners has shown the following timeline: